“Crammed full with larger-than-life figures and written from the unique perspective of an insider in today’s financial arena.”
–Fortune Book Club 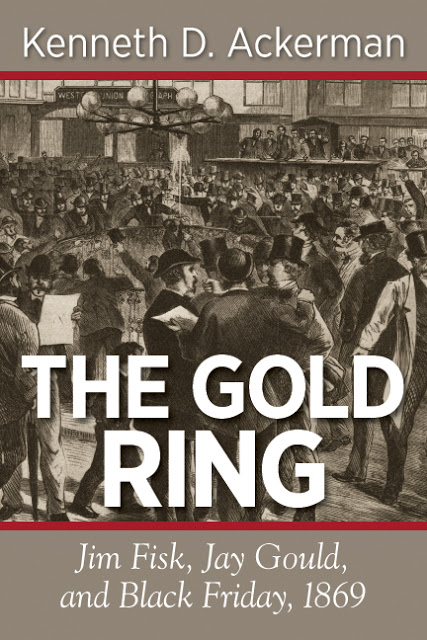 In September 1869, two young speculators, Jay Gould and Jim Fisk, Jr., undertook perhaps the most audacious financial operation in American history – the cornering of the national gold supply.  This daring and nearly successful plot came at a time when Wall Street finance displayed all the raw emotion, cynicism, and bravado of a Wild West gunfight.

Fisk and Gould manipulated prices to the point that legitimate commerce froze to a halt.  When the federal Treasury finally broke the corner on Black Friday, September 24, the price of $100 gold coin fell from $160 to $130 in fifteen minutes, sparking a national financial panic, a stock market depression, and the bankruptcy of major trading houses.

The scandal reached the very household of President Ulysses Grant, and only the intervention of their friend, Boss Tweed of Tammany Hall, saved Fisk and Gould from personal ruin.

Read a sample of The Gold Ring.

Reviews of The Gold Ring

“The portrayals of Gould and Fisk are so finely wrought that it’s easy to forget that they’re historical figures and not products of Ackerman’s imagination.”
—Legal Times

“A compelling tale of financial intrigue and corruption…. His narrative style brings history to life”
—Booklist

“Every generation produces its own new Jim Fisks and Jay Goulds, young buccaneers eager to beat the system and make a killing, smart enough to find the newest vulnerabilities and bold enough to exploit them.  Just in recent months, federal regulators forced the bankrupted Enron Corporation to agree to pay $36 million to settle charges of manipulating the 2001 price of natural gas–a new-fangled variation on the old ‘corner’ strategy.”
—From Ken’s introduction to the new 2005 edition.

Cartoons on The Gold Ring 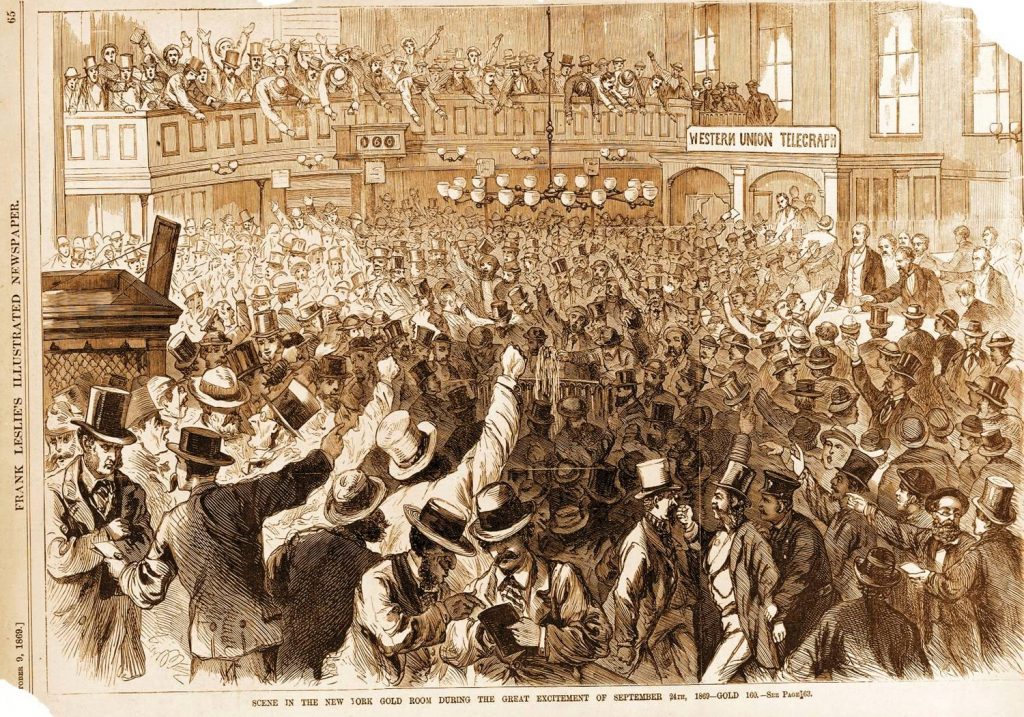 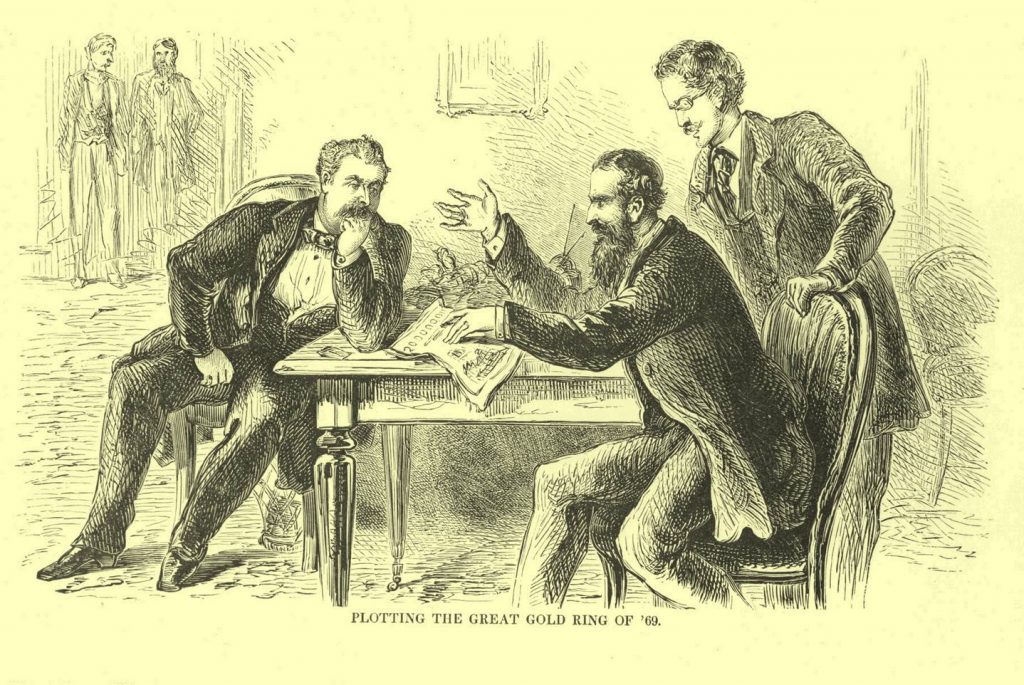 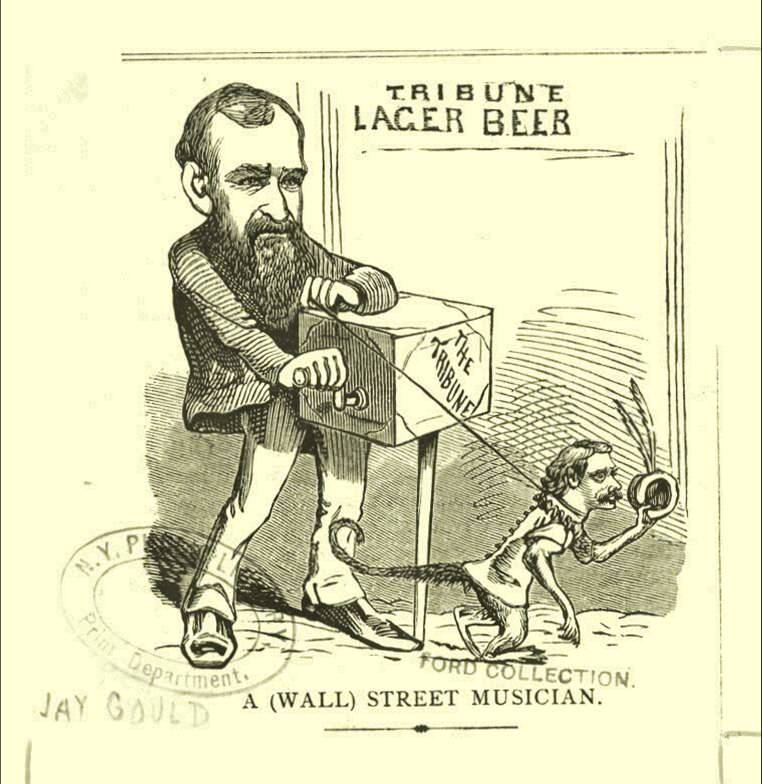 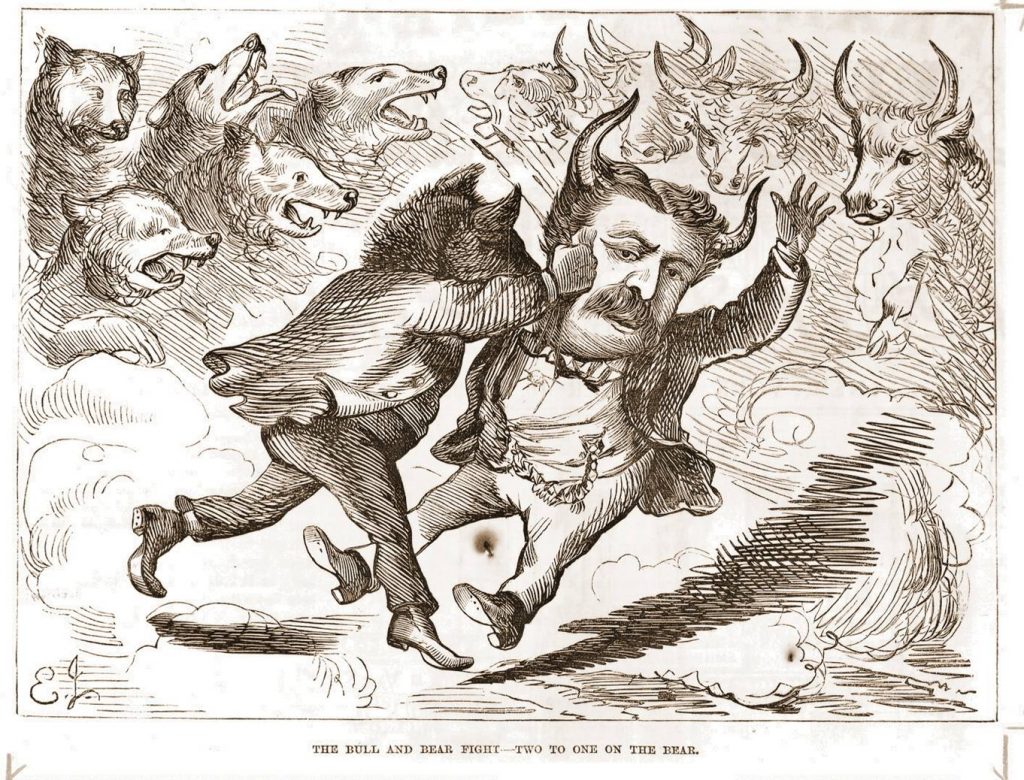 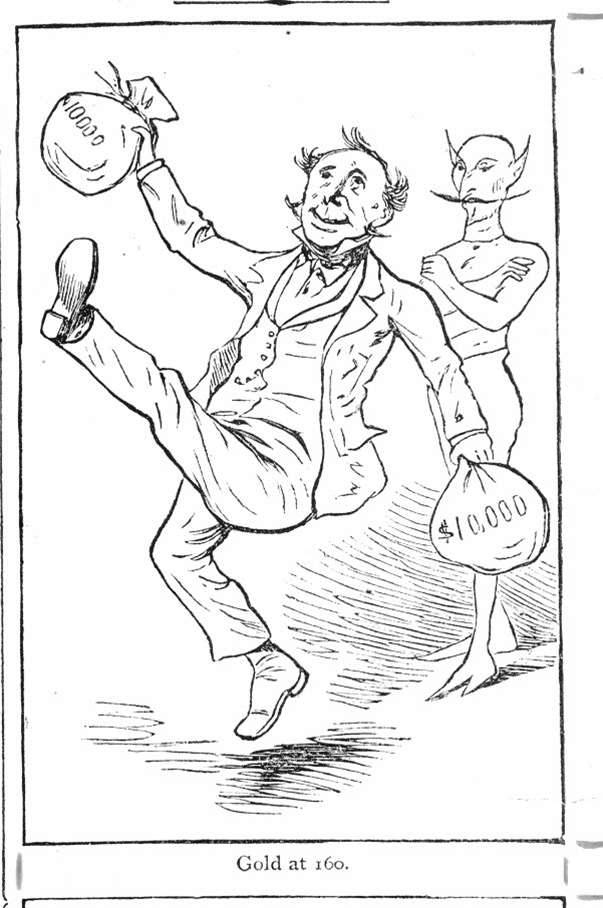 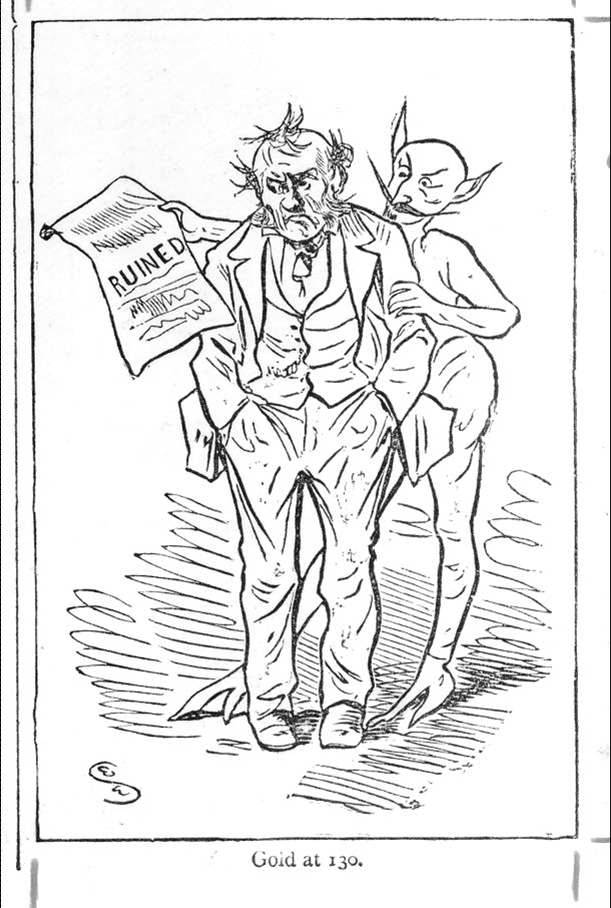