The Surprise Election and Political Murder of President James A. Garfield

“Kenneth Ackerman combines the elements of a political thriller with a vein of classic tragedy to show how political quarrels set the context for murder….  Mr. Ackerman has an eye for politics that few historians share.”
—Washington Times 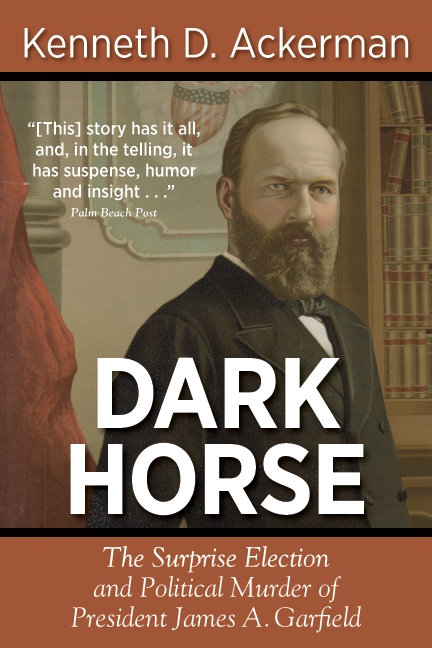 James Garfield’s 1880 dark horse nomination after the longest-ever Republican nominating convention, his victory in the closest-ever popular vote for president, his struggle against bitterly feuding factions once elected, and  its climax of violence, produced one of the most compelling presidential odysseys of the Gilded Age.

The era’s decency is seen contrasted against sharp partisanship, hauntingly familiar to modern America. But in this case it exploded in the pistol shots of assassin Charles Guiteau, the weak-minded patronage seeker eager to replace the elected Commander-in-Chief with one of his own choosing.

Read an excerpt from Dark Horse

“[This] story has it all, and, in the telling, it has suspense, humor and insight…. Tom Clancy couldn’t make up an assassin like [Guiteau].  An obscure part of the national past comes into the light, brilliantly.”
—Palm Beach Post

“Were it not for [ Garfield ’s] assassination, Dark Horse would stand as a fine addition to the Theodore White H. White ‘The Making of the President’ Genre.”
—Boston Globe

“Ackerman relates with gusto and fizz the story of Garfield ’s unanticipated nomination, his election by a whisker, the travails of his few months in office, and his assassination.”
—Publishers Weekly 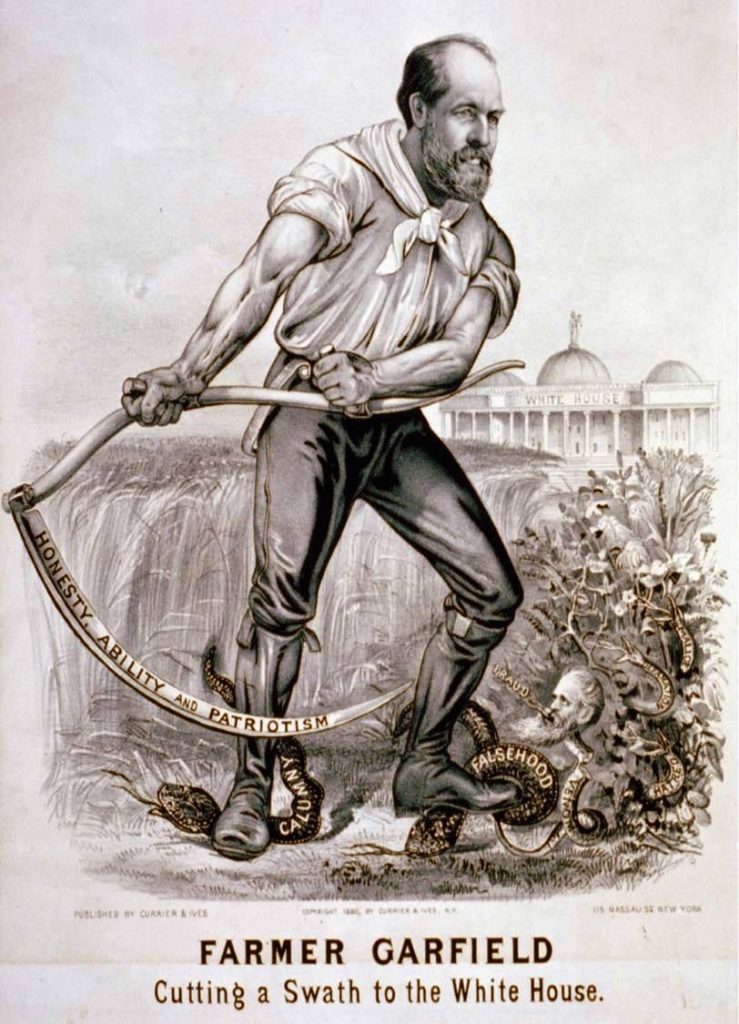 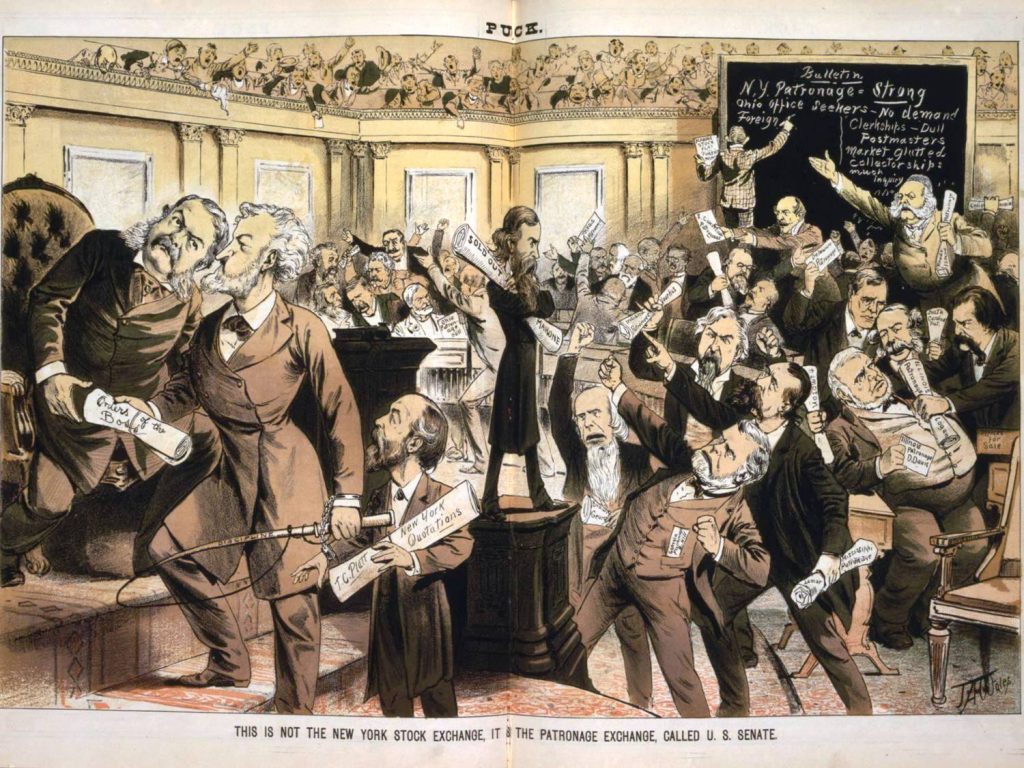 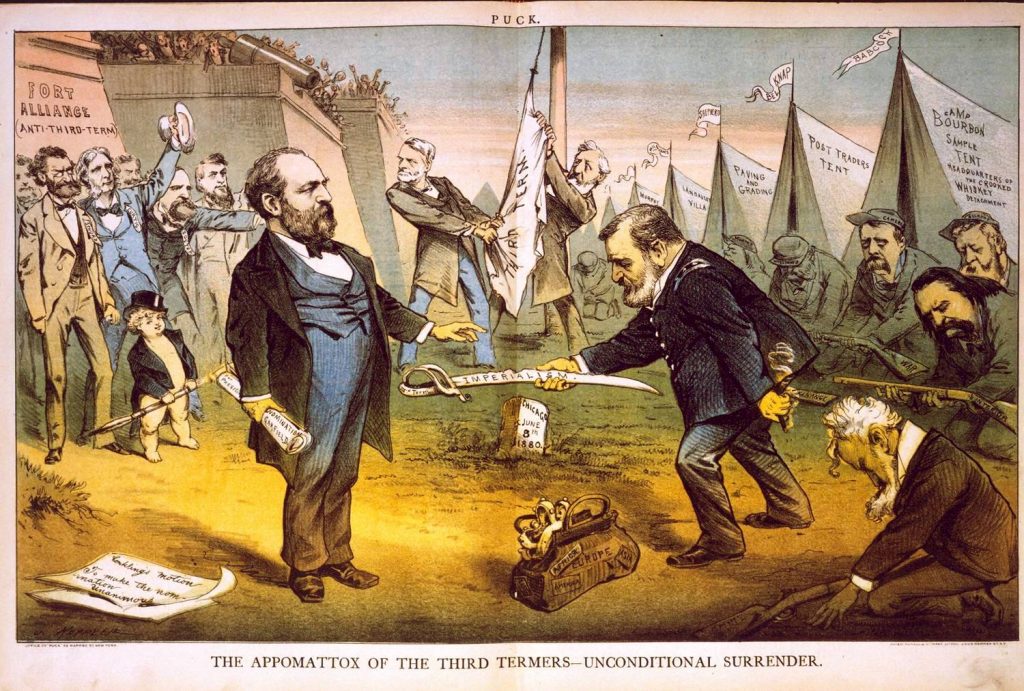 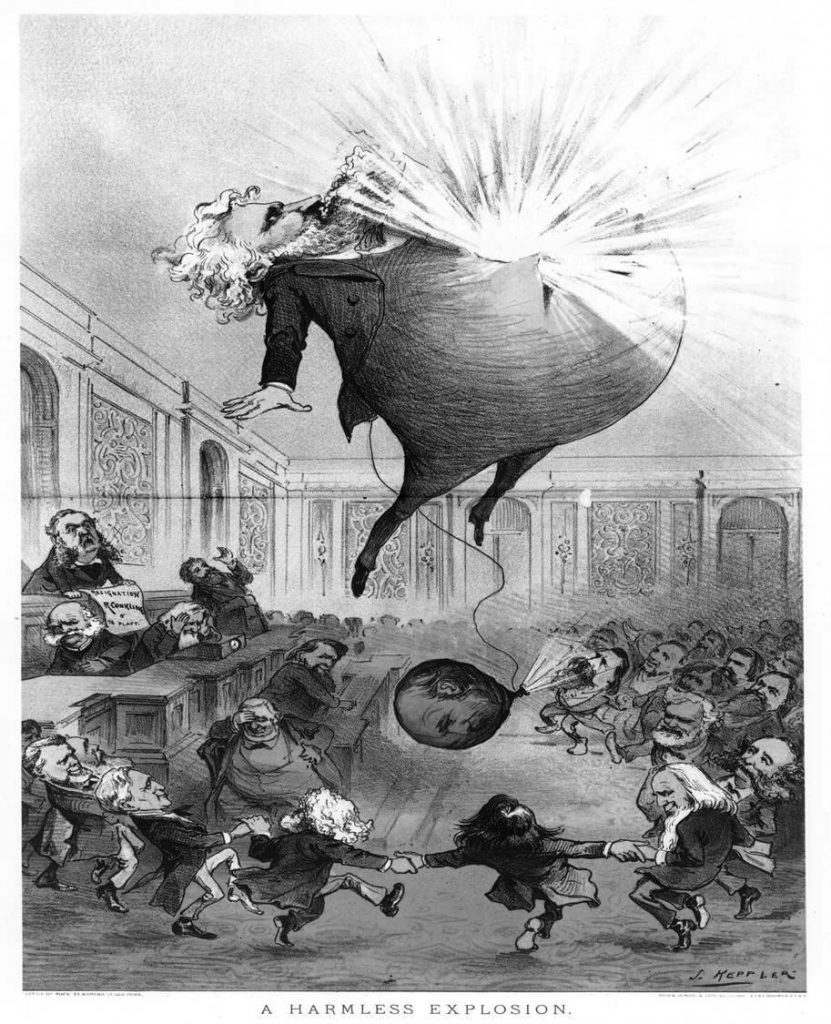