The Corrupt Pol Who Conceived the Soul of Modern New York

“If the gods in their wisdom were to sentence me to 30 days in a prison cell with either Boss Tweed or Al Gore, I would need about 11 seconds to choose my cellmate. Welcome home, Boss.

Condemned for my sins to an ocean cruise, I’d rather share a cabin with Tweed than any evangelist, reformer or improver of public morals, dead or alive. ….. Save me from tinhorn messiahs… Republican or Democrat now holding public office.

“In this era of true believers and invincible mediocrity, give me Tweed.”
-Pete Hamill, New York Times Book Review, March 2005. 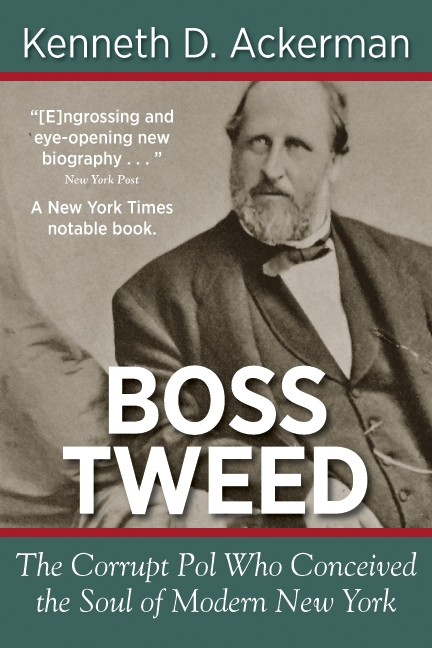 William Magear Tweed, America’s most corrupt politician ever, ruled New York City in the 1860s and 1870s. He rigged the votes, bribed the legislature, and stole on a massive scale. But even in prison, people still loved and admired him. Tweed’s is a stunning tale of pride, fall, and redemption.

Read an Excerpt from Boss Tweed

The new audio book version of BOSS TWEED, read by the excellent Scott Ellis, is now available on Amazon, Audible, or wherever you prefer to download your audios.  Here’s a sample-

As a companion,  here is a LINK TO ALL THE VISUAL IMAGES FROM THE BOOK, to follow along as you listen or to enjoy separately afterward.

Visit All Things Boss Tweed, links to Tweed photos, cartoons, background, so on.

One thought on “Boss Tweed” 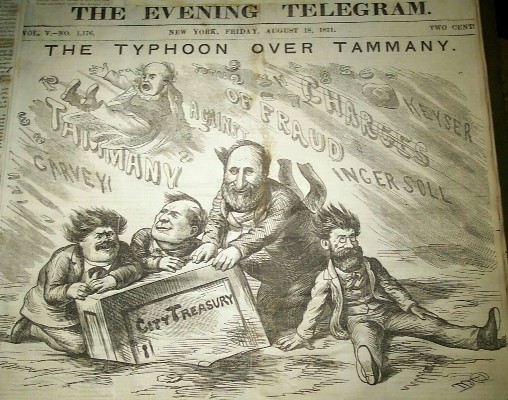 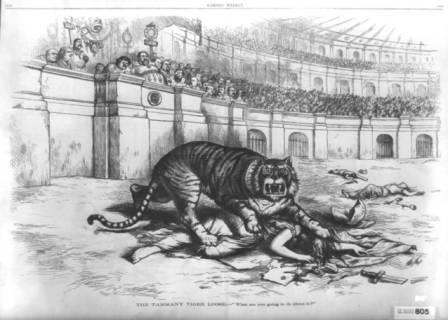 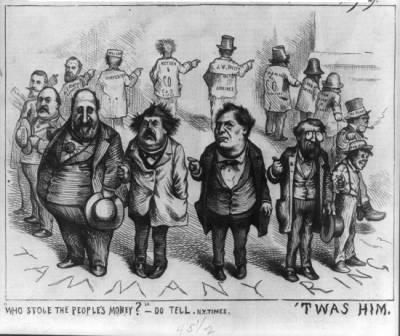 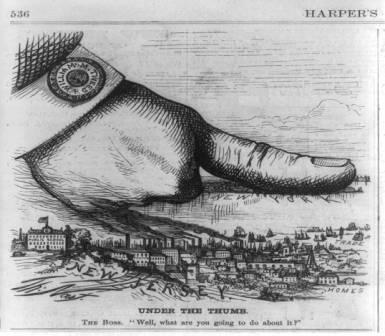